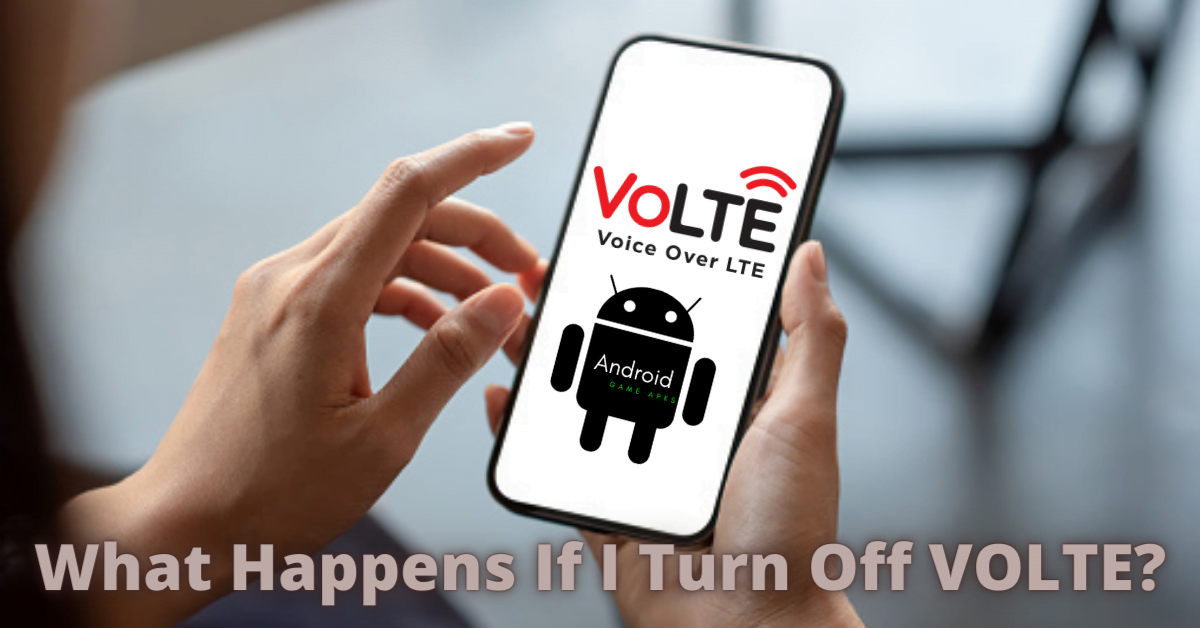 What Happens If I Turn Off VoLTE? When you turn off VOLTE, your calls will be made over the standard network, which is not the 4G network. So when it is off, the quality of the call will be decreased accordingly.

When you are not using this function, you will lose the mobile data connection when you get a call or make a call. So for some reason, the VOLTE function is beneficial for mobile phone users, which we will discuss in this article.

VoLTE stands for “Voice Over Long Term Evolution,” where LTE refers to the 4G network. So when using VOLTE for calling, you can experience a clear, high-quality calling. That is why people tend to use this function rather than keep it off.

CAN A PHONE SCREEN CRACK BY ITSELF?

Here is how to turn off VOLTE.

To switch off VoLTE, your phone needs to have VoLTE enabled. You may check it by looking for the VoLTE icon alongside the call networks on the top notification bar.

Now, navigate to Settings and look for,

It’s now turned off. You can re-enable it by going through the procedures in reverse.

If you use an iPhone, then do the following.

iPhone users can locate the option under Cellular Data.

Voice & Data: Enables voice calls as well as cellular data use over LTE.

Data Only: This allows for the use of cellular data but not voice calls via LTE.

Now we believe that you’ve got the answer to your question “what happens if I turn off VoLTE”. If you are thinking about using the VOLTE function for calling, then the following are what you get turned on VOLTE. So by considering the benefits you get, you can decide whether to keep turned ON or OFF the function. 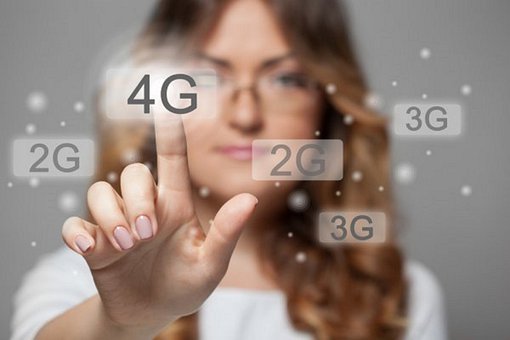 You may even make video calls using VoLTE while using very little data. You typically need to download third-party apps such as Skype, Google Meet, Zoom, and others for video chats.

However, with 4G VoLTE, you do not need to install any additional applications. Support for video calls is built into 4G VoLTE compatible phones’ calling systems. Furthermore, 4G VoLTE conserves battery power during video conversations.

You may have observed that in the absence of VoLTE, your 4G network switches to 3G every time you make a call, causing your smartphone to consume more energy than usual.

When you use VoLTE, your phone does not switch to 3G even if you are on a call, which saves battery life.

VoLTE calls can connect up to twice as fast as 2G or 3G signals, which may surprise you. Furthermore, 4G is already extensively available all over the world.

4G runs on an 800 MHz band, which offers a wider range than 2G or 3G. This spectrum can penetrate huge things which previous generations could not do.

As a result, you’ll have a network connection whether you’re in the basement or on the top floor.

As a result, although VoLTE relies on this spectrum to provide improved coverage and connectivity, the access network is broader and more constant.

The increased call quality is the significant benefit of 4G VoLTE. On voice calls, you may communicate clearly with users.

While previous network generations, such as 2G and 3G, did not provide high-definition call quality, 4G VoLTE delivers three times the call quality of 3G and up to six times that of 2G.

Without VoLTE, your 4G network degrades to 3G during conversations, preventing you from accessing fast internet while on the phone. This does not occur with 4G VoLTE.

Your 4G network remains unchanged, allowing you to consume data between calls. During VoLTE calls, you can browse the web, download media, and do other things.

The disadvantages of using VoLTE call.

There are also disadvantaged to keeping turning on VoLTE on your Android device.

As previously stated, the only terminals that will support VoLTE calls will be those outfitted with 4G innovation.

We emphasize that this is another innovation, and as such, it should be developed for excellent assistance. So far, the following are the VoLTE burdens:

As previously mentioned, it is a different innovation, and the 4G organization actually requires additional expansion to ensure a call without gaps because it utilizes reception apparatuses that are distinct from other improvements.

We change technology now that we are accustomed to the flat fee for calls. As previously said, VoLTE examines information organization.

As a result, the collection of such calls is in the section addressing the use of information in our reception.

How is VoLTE different from LTE?

The following are the main differences between VoLTE and LTE.

You may utilize data to access the web and use apps that demand an Internet connection and 4G LTE. All calls and SMS services will be delivered over either the 2G or 3G networks.

Fortunately, in the case of VoLTE, or Voice Over LTE, as the name implies, all services, including browsing, voice calls, SMS, and so on, will be handled via data/Internet.

To summarize, you can utilize LTE without VoLTE. However, it is not viable to supply VoLTE without LTE if you closely analyze the description. VoLTE is a more polished and upgraded form of 4G LTE.

The disadvantage of 4G LTE is that you will be unable to make calls when traveling to rural locations because there will be no 2G/3G network to fall back on.

However, this is highly unlikely because regions around the world are more likely to have 2G/3G networks than 4G networks.

Does using VoLTE use data?

Your billing will be in terms of data consumption rather than minutes of usage because VoLTE counts voice calls as data usage. Your battery life may be increased or preserved by VoLTE. Currently, every time you make a call, your network must switch from 4G to 3G.

The average current drain and power consumption when using VoLTE for calls and LTE for data service was 790 mA and 2915 mW, respectively.

Even if you receive a call while using the internet, you can still access high-speed internet on this network. In 2016, Reliance Jio introduced a full-featured VoLTE service in India. VoLTE can therefore manage and enhance high-speed voice and data services over 4G LTE networks specifically.

With 4G, you can access a wider range of online activities at a speed that is much faster and with more stability. In comparison to the fourth generation, LTE’s performance suffers because it is halfway between 3G and 4G. 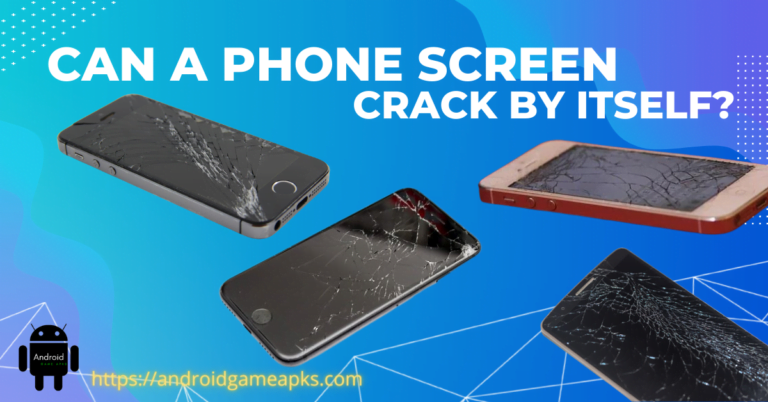 Usually, a phone cannot crack by itself. But when there is a short circuit of a battery blast inside the device, a crack in the phone screen and the back cover can be cracked on their own. So in this article, we discuss what causes a phone screen to be cracked automatically and accidentally, and…

Usually, a firmware update can take up to 30 minutes if you have a stable data connection, and it depends on the size of the update file, which needs to be downloaded automatically or manually. So now you know how long does a firmware update takes, and this article will discuss every other stuff related… 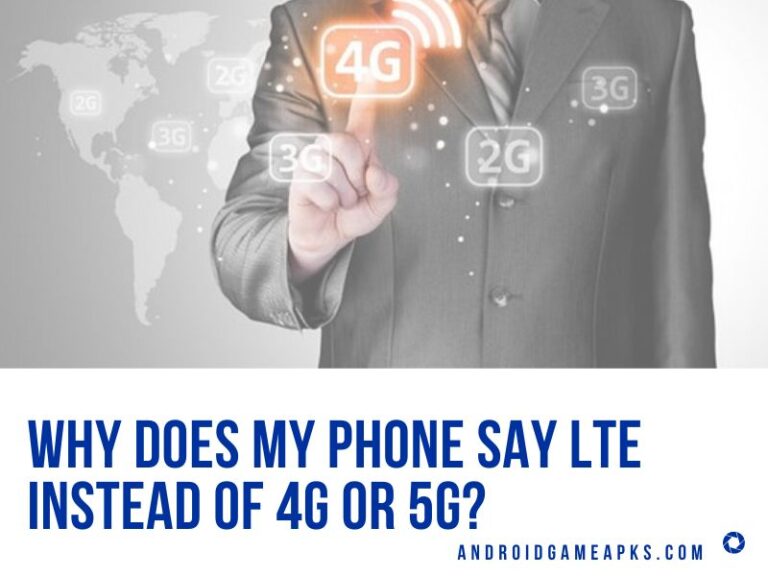 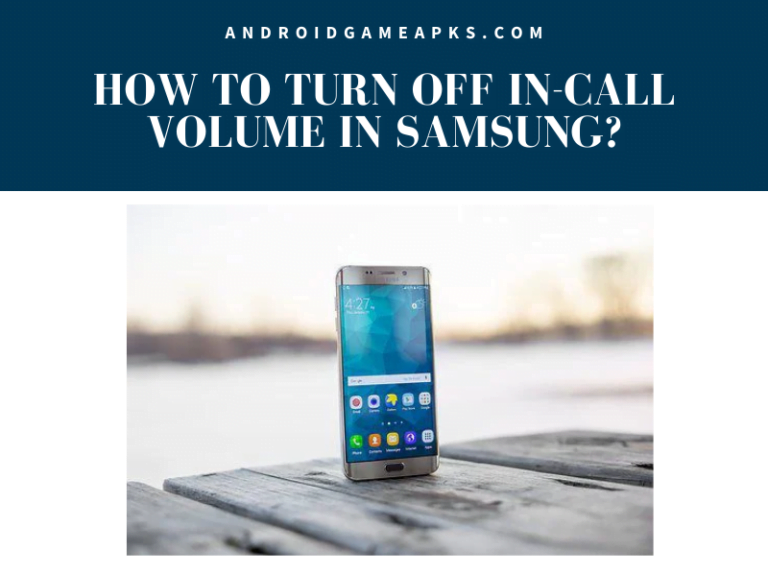 To adjust the In-Call Volume, The Volume keys on the side of the device are the most direct way to adjust Volume while on an active call. You can also increase the overall volume level during a call by selecting More options.  If the volume level is still too low, you can disable noise reduction. Select More… 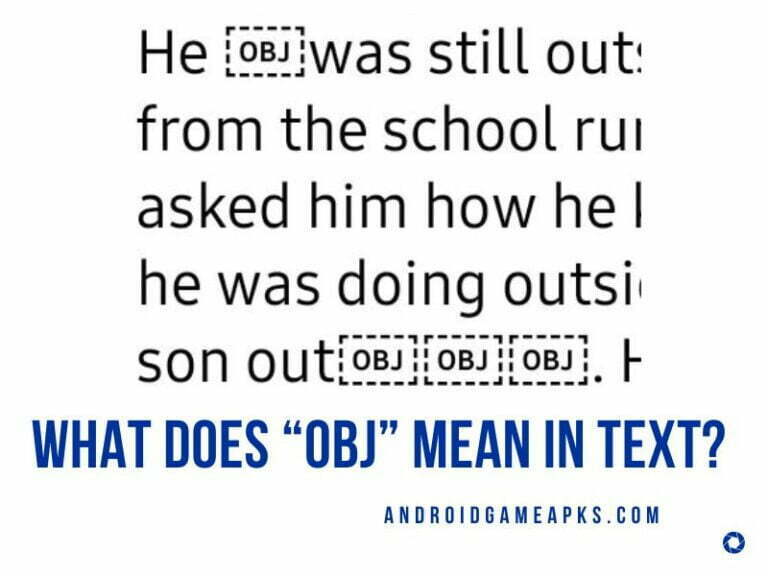 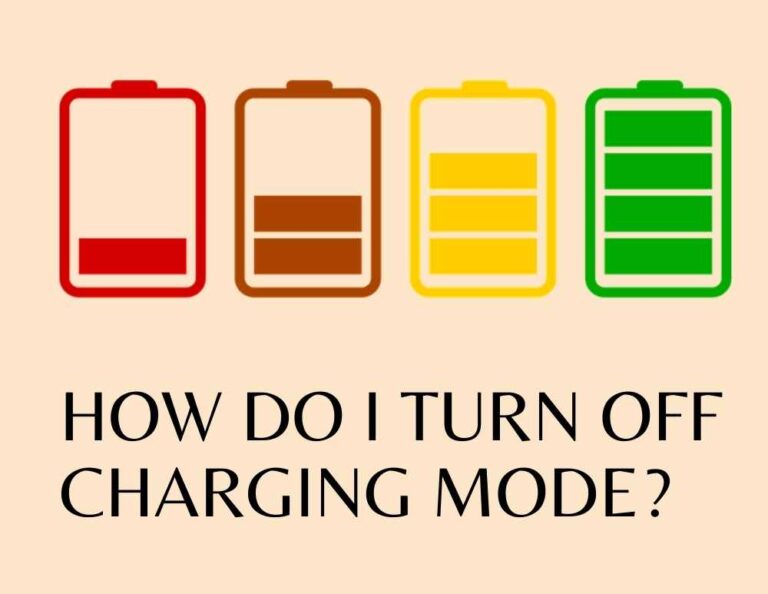 If you are worried about charging the battery when the phone is connected to a computer, you have to know that you cannot turn off the charging mode because the phone does not has settings to disable it manually.  But don’t worry, you still have a method of doing this. But it needs some technical…